Once the garden of the adjoining church, the Recoleta cemetery was created in 1822 and is among the oldest in the city.

You can spend hours at the Recoleta Cemetery wandering the grounds that cover 4 city blocks, full of tombs adorned with works by local and international sculptors.

More than 6,400 mausoleums form an architectural free-for-all, including Greek temples and pyramids.

The most popular site is the tomb of Eva “Evita” Perón, which is always heaped with flowers and letters from adoring fans.

To prevent her body from being stolen, as it had been many times by the various military governments installed after her husband’s fall from grace in 1955, she was finally buried in a concrete vault 8.1m (27 ft.) underground in 1976.

Many other rich or famous Argentines are buried here as well, including a number of Argentine presidents whose tomb names you’ll recognize because they match some of the streets of the city. 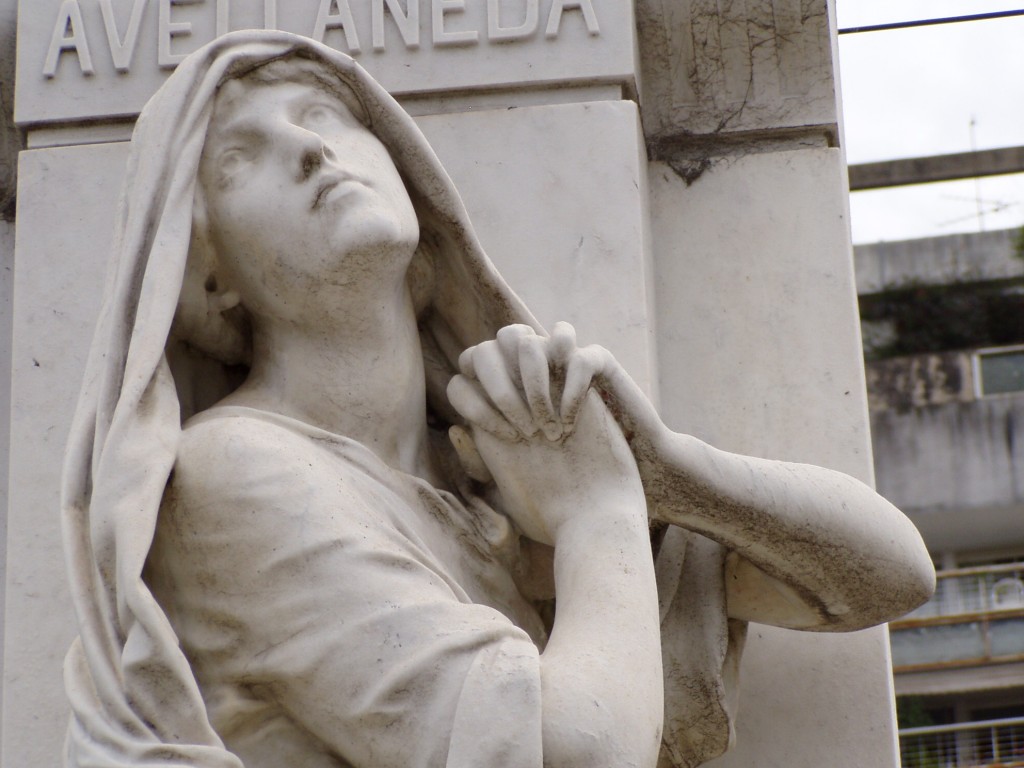 Other Recoleta Cemetery Tombs Not to Be Missed

Most tourists who come here visit only Evita’s tomb and leave, but among the many, two are worth singling out and should not be missed while exploring here.

One is the tomb of the Paz family, who owned the newspaper La Prensa, as well as the palatial building on Plaza San Martín now known as the Círculo Militar.

It is an enormous black stone structure covered with numerous white marble angels in turn-of-the-20th-century dress. The angels seem almost to soar to the heavens, lifting up the spirit of those inside with their massive wings. The sculptures were all made in Paris and shipped here. Masonic symbols such as anchors and pyramid-like shapes adorn this as well as many other Recoleta tombs. 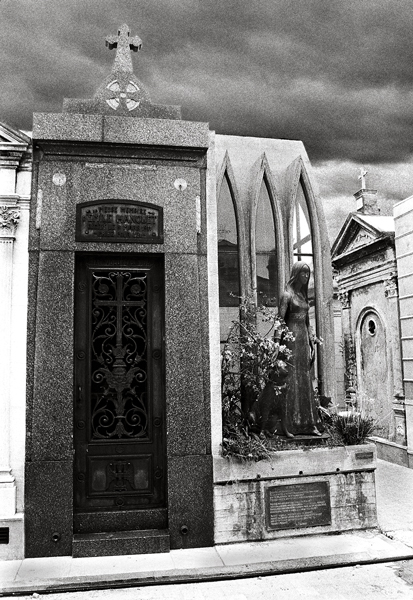 The Woman who was Buried Alive: Rufina Cambaceres

Another tomb I recommend seeing while here is that of Rufina Cambaceres, a young woman who was buried alive in the early 1900s.

She had perhaps suffered a coma, and a few days after her interment, workers heard screams from the tomb. Once opened, there were scratches on her face and on the coffin from trying to escape.

Her mother then built this Art Nouveau masterpiece, which has become a symbol of the cemetery. Her coffin is a Carrara marble slab, carved with a rose on top, and it sits behind a glass wall, as if her mother wanted to make up for her mistake in burying her and make sure to see her coffin if she were ever to come back again.

Adorned by a young girl carved of marble who turns her head to those watching her, she looks as if she is about to break into tears, and her right hand is on the door of her own tomb.

The dead are not the only residents in Recoleta Cemetery. About 75 cats also roam among the tombs. The cats are plumper than most strays because a dedicated group of women from the area comes to feed and provide them with medical attention at 10am and 4pm.

Normally, the cats hide away from visitors, but at these times, they gather in anticipation at the women’s entrance. This is a good time to bring children who might otherwise be bored in the cemetery.

The women, who pay for their own services, welcome donations of cat food.

Read about our Recoleta Cemetery Tour 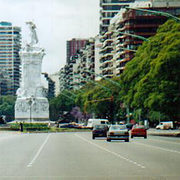 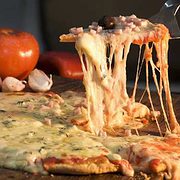 How to See Live Tango in Buenos Aires, Argentina 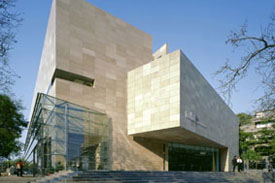 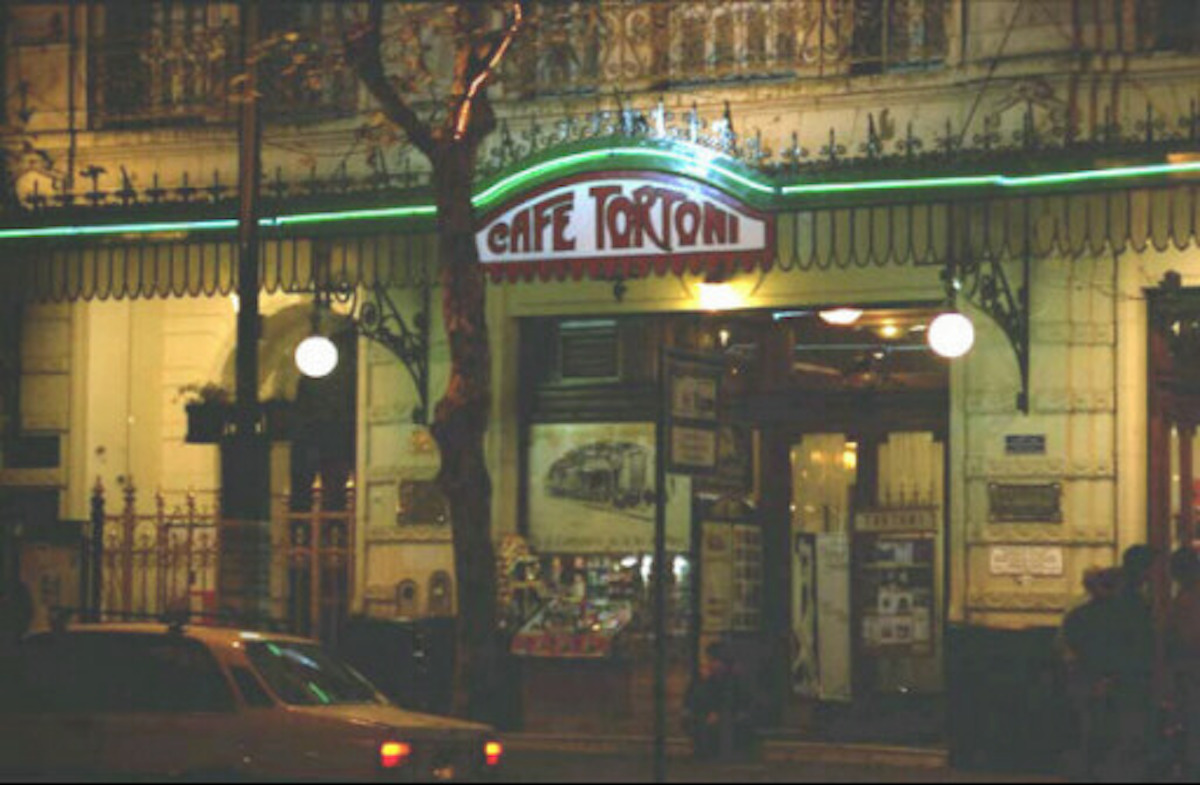