La Boca is definitely the most colorful neighborhood in Buenos Aires. La Boca was settled and built by  Italian immigrants (mostly from the city of Genoa) that worked in the warehouses and meatpacking plants in the area. The Genoese proudly brought their unique identity to La Boca, and one of their old traditions was to paint the outside of their homes with the leftover paint from the shipyard – as nothing else was available or could be afforded. 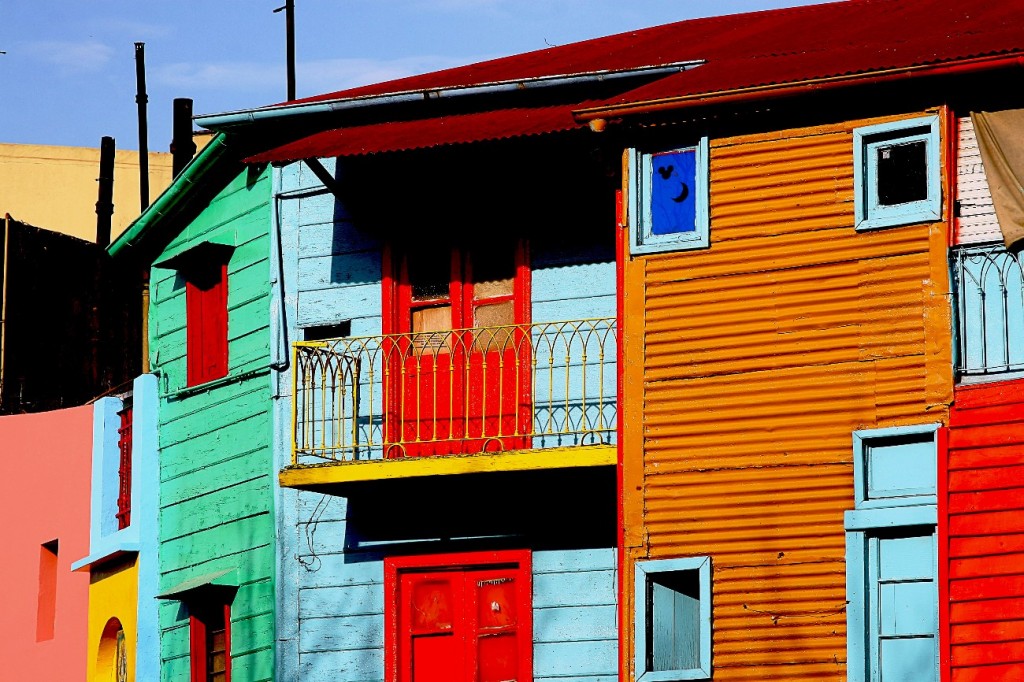 La Boca and its colors

The conventional explanation for La Boca’s name is that the neighborhood sits at the mouth (“boca” in Spanish) of the Riachuelo. 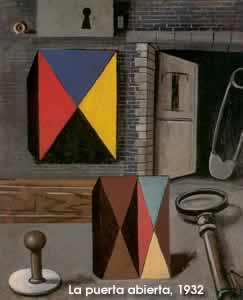 A Painting by Antonio Berni

It is known throughout the sporting world as the home of Boca Juniors, one of world’s top football clubs. La Boca is a popular destination for tourists visiting Argentina, with its colourful houses and pedestrian street, the Caminito, where tango artists perform and tango-related memorabilia is sold. Other attractions include the La Ribera theatre, many tango clubs and Italian taverns, as well as La Bombonera, home of Boca Juniors.

As one of Buenos Aires’s 48 barrios, La Boca is located in the city’s south-east near its old port. The barrio of Barracas is to the west; San Telmo and Puerto Madero are to the north.

La Boca is partly an artist colony, and mostly a working-class neighborhood. Benito Quinquela Martin was one of the most famous painters of Argentina that came out of La Boca. Antonio Berni, whose paitings can be admired at the Malba Museum in Buenos Aires, is another one of the world’s renowned painters of the time. We should also name, Raul Soldi and Eduardo Sivori.

In 1959, Quinquela Martin and his artist friends created the street of Caminito, as a means of recreating the way old La Boca used to look – a reminder of where everyone had come from, not just in La Boca, but Buenos Aires, and Argentina, because this barrio and its port had been the gateway for many immigrants into this city and country (up until Puerto Madero and then Puerto Nuevo were built as replacements in the early 1900s), who then went on to make Buenos Aires and Argentina what they are today. This is the most famous street in La Boca and is the center of tourist activity in the area. The street is commonly shown on postcards for its multi-colored houses. Many artists also show off their work on the sides of the main street. 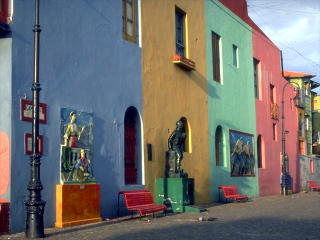 The Boca Juniors is one of the biggest soccer teams in Argentina and happens to be one of the clubs that the soccer great Diego Maradona played for. Their stadium, La Bombonera (or the chocolate box – a name due to its shape), is not so surprisingly located in the La Boca barrio. It is possible to get tickets to most games and be a part of a truly Argentine experience. A Soccer Tour is a recommended way to experience this Argentine phenomenon.

Once a residence and studio of the artist Quinquela Martin, this museums has a collection of early 20th century Argentine artists. The museum is also known as the Fine Arts Museum of La Boca. Artist and philanthropist Benito Quinquela Martín, one of La Boca’s most famous sons, donated this huge building to the state to create a cultural center in 1936. Don’t be surprised to have to jostle your way through kids filing into class: downstairs is an elementary school, something that the galleries’ bland institutional architecture doesn’t let you forget. Quinquela Martín set out to fill the second floor with Argentine art—on the condition that works were figurative and didn’t belong to any ‘ism.’ Badly lit rooms and lack of any visible organization make it hard to enjoy the minor paintings by Berni, Sívori, Soldi, and other local masters. The smaller third floor contains only Quinquela Martín’s own work, namely the vibrant port scenes that first put La Boca on the map. Outside is a huge sculpture terrace with great views of the river and old port buildings on one side; and the Boca 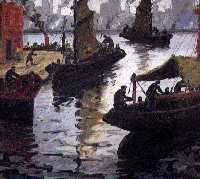 Juniors stadium and low-rise downtown skyline on the other. Signs about the history of the museum are translated into English, but nothing else is.
Pedro de Mendoza 1835
Phone: 4301-1080

How to See Live Tango in Buenos Aires, Argentina