Palermo Viejo, the city’s hippest ‘hood, is also the best place to chow down. Check out these dining finds in Buenos Aires.

Until a few years ago, Palermo Viejo was mostly unknown outside Buenos Aires. The only reason anyone ventured into this leafy neighborhood, with its stately, century-old houses and makeshift auto shops, was if it was time to pay the family a visit or if the Peugeot was sick.

These days Palermo Viejo has the same thrumming energy as Silver Lake in Los Angeles or the Mitte in Berlin, and it’s the place where in-the-know travelers and hip locals alike go for their shopping (one section is known as Palermo SoHo) and night-life fix. It’s also home to the city’s liveliest dining scene, but here things get trickier to navigate. The area’s trendy status has brought many restaurants that, perhaps not surprisingly, are more about the soaring interiors and designer cocktails than the food. It’s not that a meal at this type of restaurant is bad, just generic: croquettes with clever fillings, crusted salmon served with a side of puréed something. Sit down for a dinner at Olsen, a fashionable and much-lauded favorite that looks to northern Europe for its menu (and midcentury Scandinavia for its décor), and you could be eating the same food, in the same setting, in London or in Manhattan.

Still, there are great finds in Palermo Viejo, as there are throughout the city, which showcase Argentina’s rich culinary history and its bounty, which stretches from the ocean to the Andes. A handful of these are new restaurants that pay homage to this tradition and draw a crowd less interested in who designed the room than in what’s coming out of the kitchen.

One is Jangada, where locals go for the pacú, a lumbering cousin of the piranha that can grow as large as 60 pounds. Jangada’s serving is the size of a porterhouse. Grilled until crispy, the flesh is firm but flaky, and so succulent that from the first bite you’ll understand how it earned its nickname, el lechón del rió, or suckling pig of the river. Pacú is worshiped in Argentina but a rare sight in Buenos Aires. And it’s certainly not anything you’ll find on a menu in the East Village.

For those with more carnivorous appetites, the most obvious place to find authentic local cooking is at a parrilla, the classic Argentine restaurant that offers 20 or more kinds of grilled meats, mostly cuts of steak. It’s like a brasserie, genial and familiar, and the menus at each read mostly the same. Of the dozens of parrillas in Palermo Viejo, La Dorita may be the most famous, but La Cabrera, which opened just a few years ago, is the tastiest.

You could make a meal strictly of starters, like the provoleta, a thick, round slice of cow’s-milk cheese charred on the grill and served sizzling hot with a topping of olive oil and dried herbs. It’s the ultimate mac-and-cheese, only all cheesy crust, no mac. Or go for the morcilla Vasca, Basque-style blood sausage that tastes of mulled spices. The menu offers plenty of beef, but the chef Gastón Rivera experiments with other meats, too, like bondiolita de cerdo, roasted pork shoulder wrapped in bacon, and pato en confit, duck confit grilled until crispy. The chinchulines de cordero, or lamb chitterlings, cooked to a golden brown, could convert any offal skeptic.

And if your stomach can handle it, you could order it all, since one of the real thrills of dining out in Buenos Aires is that it’s embarrassingly inexpensive. The Argentine peso was once at a one-to-one exchange with the dollar, but now it’s settled at about three to one, which means that at La Cabrera, one of the most expensive parrillas, the provoleta, at 13 pesos, will set you back just a tad more than $4. The bondiolita, at 23 pesos, costs less than $8 and can easily feed several. An indulgent dinner for two will total about $40, and if you budget another $20, you can let your finger drift to the bottom of the wine list.

While La Cabrera is a faithful re-creation of the traditional parrilla, some of the best of Palermo Viejo’s new places are about tweaking tradition. Elles, which opened last year in a former house and garage, has a small, and very good, menu of French-inspired dishes and cleaned-up Argentine classics like chipirones a la plancha, or seared baby squid with corn, and bife de chorizo, grilled rib-eye. The space has been whitewashed and left empty except for mismatched oak furniture and an opulent chandelier, giving the room a loftlike elegance. At Divina Patagonia, the regional sampler platter offers a refined introduction to the ingredients of the rugged south: an assortment of sausages, cheeses and cured meats, including smoked deer sliced as thin as prosciutto. Main courses are hearty dishes in delicate portions — Patagonian lamb, deer loin, wild boar braised in beer.

A wave of Italian immigration in the late 1800’s left a lasting impression on Argentina’s culinary landscape: the grilled steak may be the country’s most celebrated dish, but the Milanesa, a breaded veal cutlet, is its comfort food. Order it at El Preferido de Palermo, a 75-year-old Italian grocery and lunch counter, where schoolchildren in uniforms jockey with businessmen in suits for one of the chest-high tables. Milanesa de peceto comes piled high with fries or topped with tomato sauce and melted mozzarella. If you have time, you might linger over the gran picada, an antipasto sampler with 13 different small bites — sausages, olives, wedges of frittata, a hard-boiled quail’s egg neatly sliced in half — accompanied by Hesperidina, an Argentine aperitif every bit as minty and murky as an Italian fernet.

El Preferido de Palermo has weathered Palermo Viejo’s transformation just fine. So has La Cupertina, a homey spot where empanadas are an art, and the owner, Cecilia Hermann, who stands behind a rustic table like a captain commanding a flagship, is a legend. La Cupertina’s empanadas are half the size of what you buy on the street but immeasurably more delicious; try the humita y cebolla y queso, sweet corn and onion and cheese, which is as creamy as pudding, and the carne, a rich, spicy mixture of stewed beef. (And at a little more than 50 cents each, you feel like apologizing when you pay.)

Just a couple blocks away is Casa Cruz, Palermo Viejo’s most fashionable restaurant and the site of a nightly crush of actors, politicians, soccer stars and paparazzi. You can find entourages and expensive drinks there, and, for that matter, anywhere, but you can find food like La Cupertina’s only in Argentina. 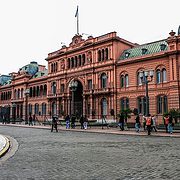 Last chance to travel to Antarctica!
Scroll to top 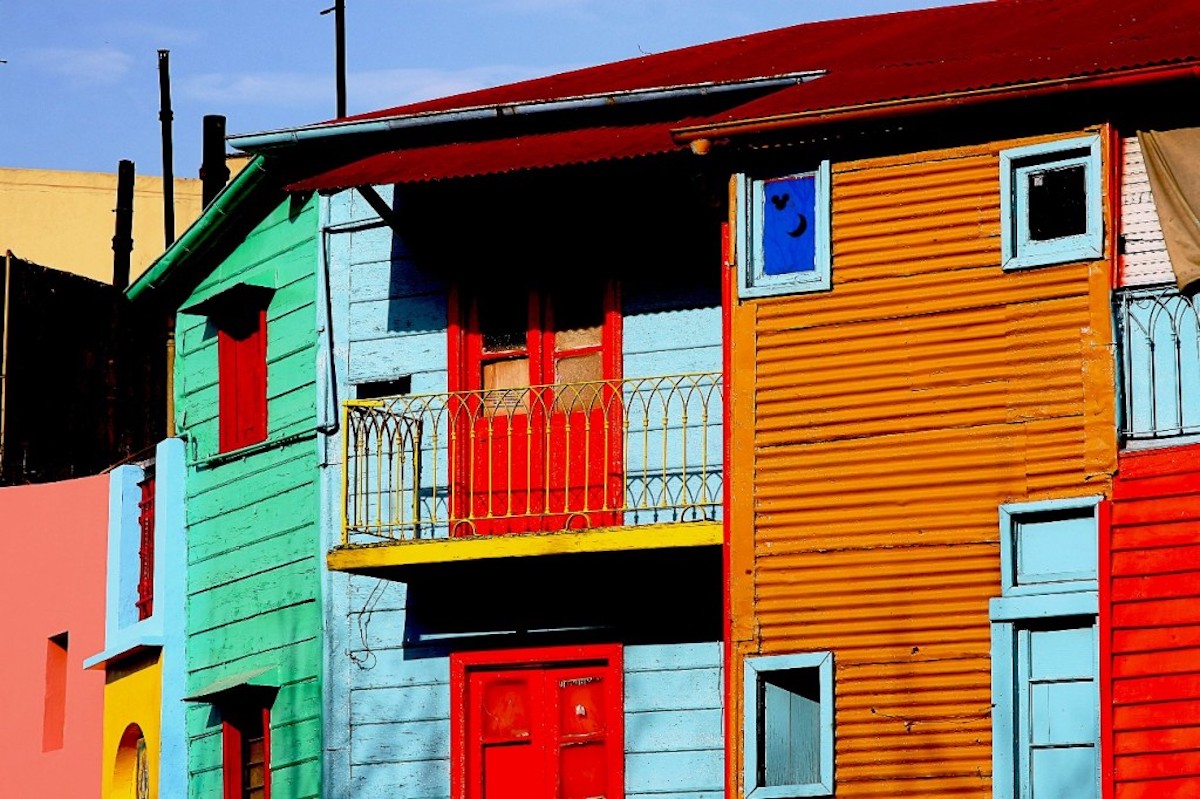 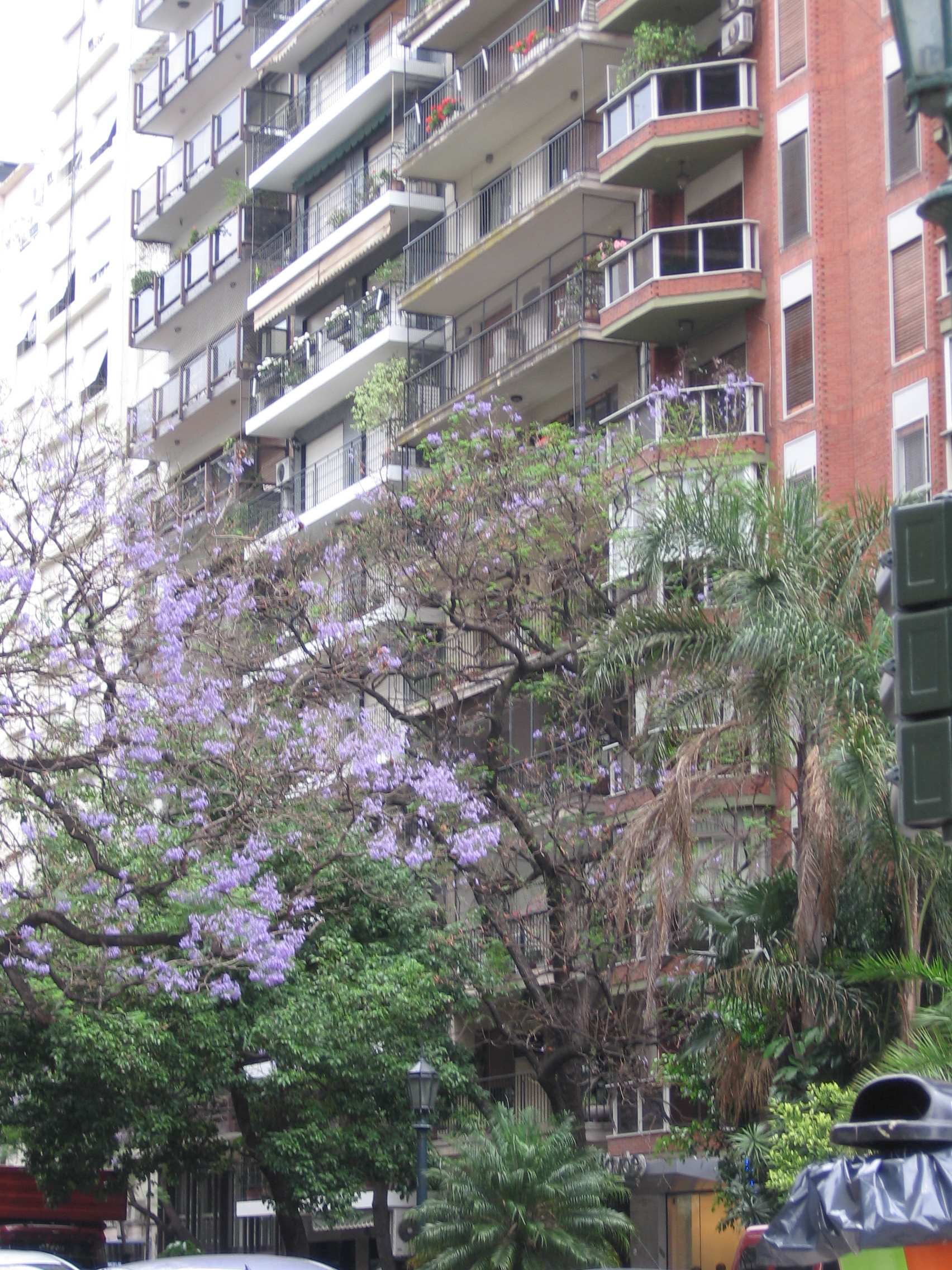