Buenos Aires – disco and its people

The Latin American cities of Buenos Aires (#13), Panama City and Santiago have been included in a global list of 29 cities where men would most like to live, reports Reuters.

The list, assembled by  AskMen.com, put Chicago at the top, helped perhaps by President Obama’s association with that city.

Ratings took into account a list of factors including the rate of unemployment, income growth, ratios of single women to men, the cost of a pint of beer and the rate of male heart disease. An initial list of 60 was cut to 29.

AskMen.com’s editor-in-chief James Bassil said the unexpected appearance of cities such as Panama City and Santiago reflected that “the cost of living is low and there is cool development and suddenly they are appropriate places to live in 2009.” 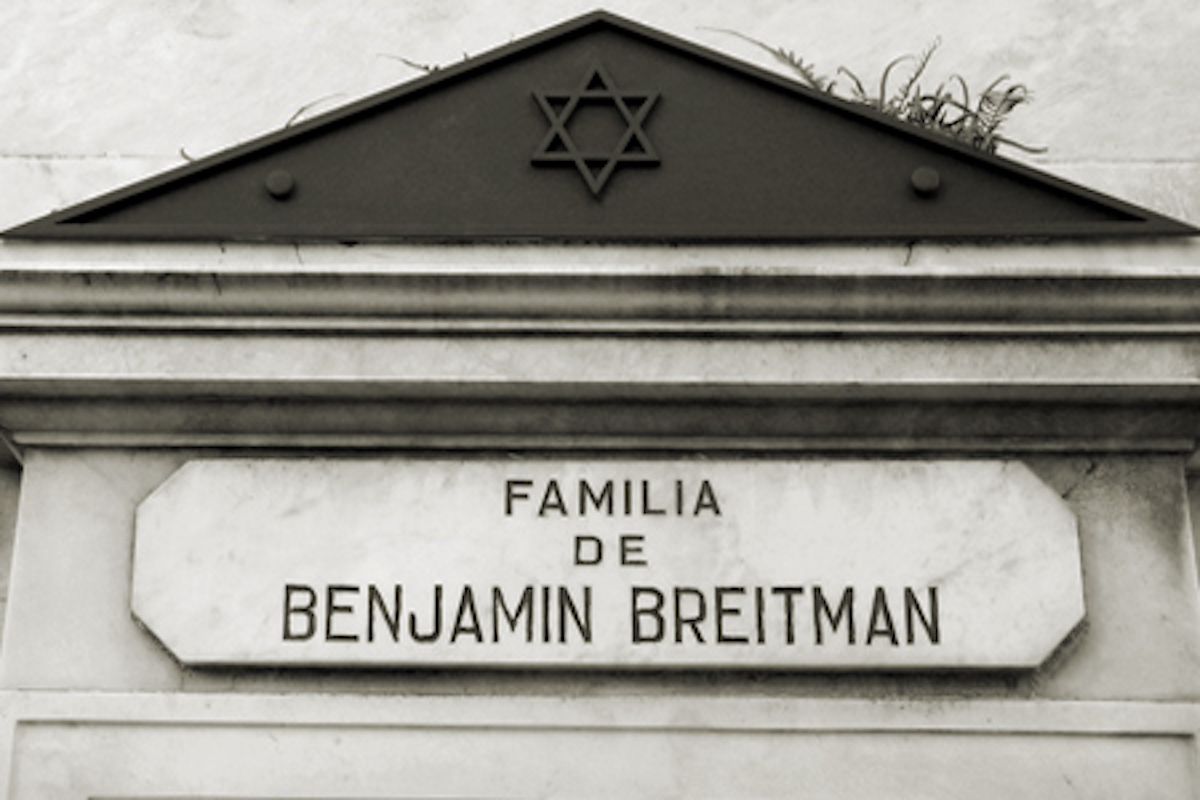 A single Jewish tomb
3.6K1 min
Share via
How do Argentineans eat? 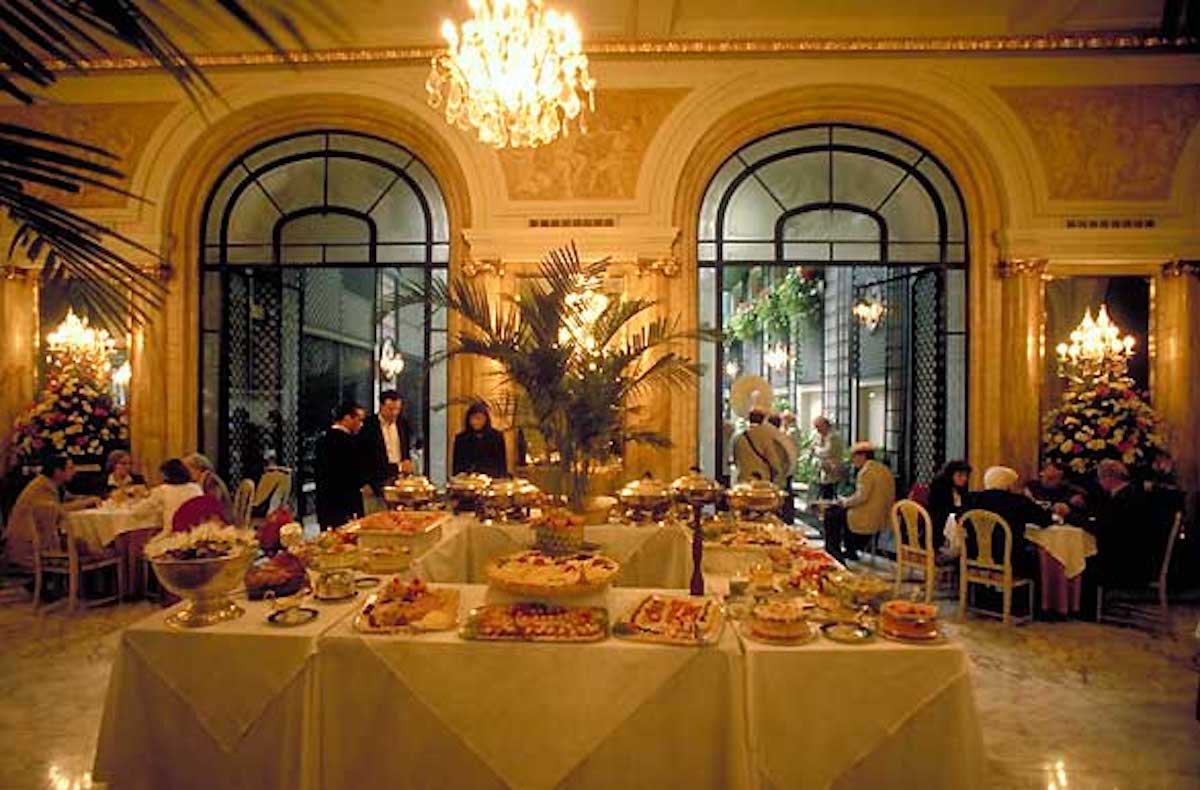