Let’s cover the monuments we must see at the famous Plaza de Mayo square when sightseeing Buenos Aires. Located in the Barrio Montserrat, Plaza de Mayo has been and is witness to Argentinean history.

The Plaza de Mayo, officially “Plaza 25 de Mayo”, in commemoration of the date of the Revolution that led to the resignation of the Spanish Viceroy and the establishment of the First Junta de Gobierno Patrio. Founded by Juan de Garay back in 1580, this square has definitely witnessed the history of Argentina. A location for mass demonstrations, right across from Argentina’s key government buildings. If you are visiting Buenos Aires, you will want to walk around and check out the following buildings and monuments.

The Casa Rosada – the equivalent to the White House in DC – situated right across from the Plaza de Mayo.

Plaza de Mayo and its Buildings

The Cabildo, located in Bolivar and Av. De Mayo, right in front of the Plaza de Mayo, saw within its walls these historical events that concluded with the emancipation of the Spanish crown and the beginning of the development of a nation. The Revolution of May 1810, took place in this building where the first open town hall was held. Its construction began in 1682, and completed 200 years later. In 1940, the architect Mario Buschiazzo reconstructed the aspect of the colonial Town hall, based on diverse historical documents.

The monument to Manuel Belgrano in Plaza de Mayo

Equestrian statue of General Manuel Belgrano, off Balcarce street across from the Casa Rosada, in Plaza de Mayo. 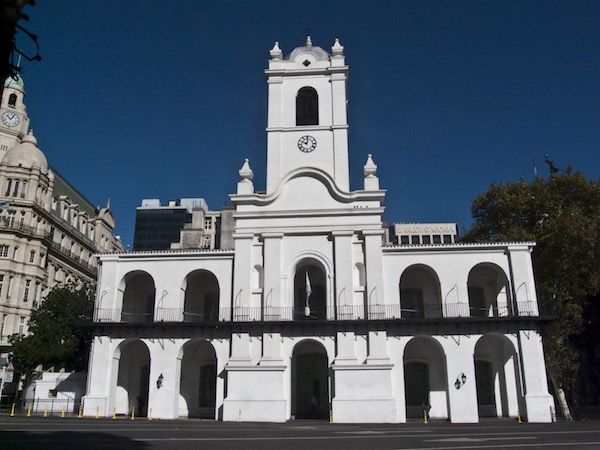 The Casa Rosada, the May Pyramid or Pyramid de Mayo, and the dome of the Municipal Palace in the background seen from Hipólito Yrigoyen Avenue

View of the pedestrian area of ​​Balcarce Street, Casa Rosada on the right and the Argentine National Bank in the background

Home to the Banco Nación, the main bank of Argentina, and the official public and national bank. In this building operated the first Colón Theater or National Opera House between 1857 and 1888. Project by the architect Alejandro Bustillo, built between 1940 and 1955. This is a magnificent construction, an outstanding example of the institutional architecture of the mid-twentieth century in Argentina. 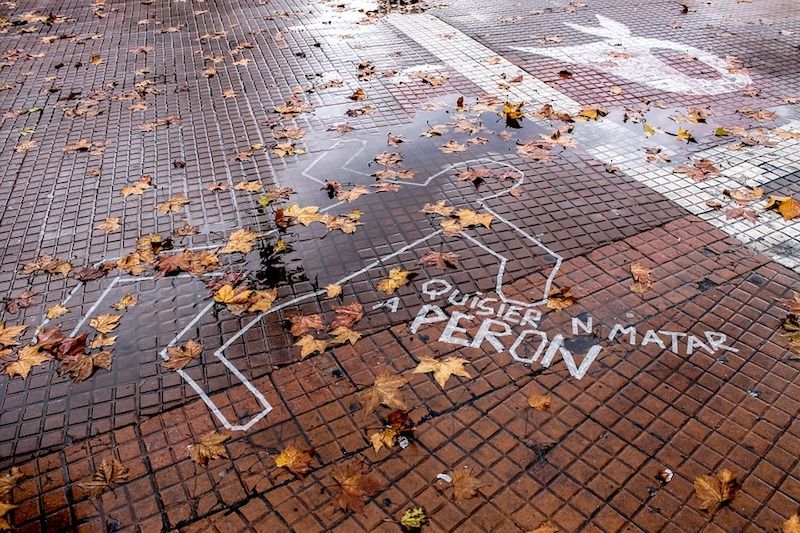 The Plaza de Mayo has been witness to Argentina’s history.

The Metropolitan Cathedral of Buenos Aires (of the Holy Trinity)

Incredible building of atypical neoclassical architecture – for a Church –  with Greco influences. It sits on the corner of San Martín and Rivadavia streets. The original Catholic Cathedral was built in the XVIII century, the last one dates from the XX century. The portico was made in 1822 by Prospero Catelin and Pierre Benoit, inspired by the Palais Bourbon in Paris. The remains of the Liberator General San Martin lie here with eternal flames.

Built to commemorate the first anniversary of the May Revolution (la Revolución de Mayo), right at the center of the Plaza de Mayo. 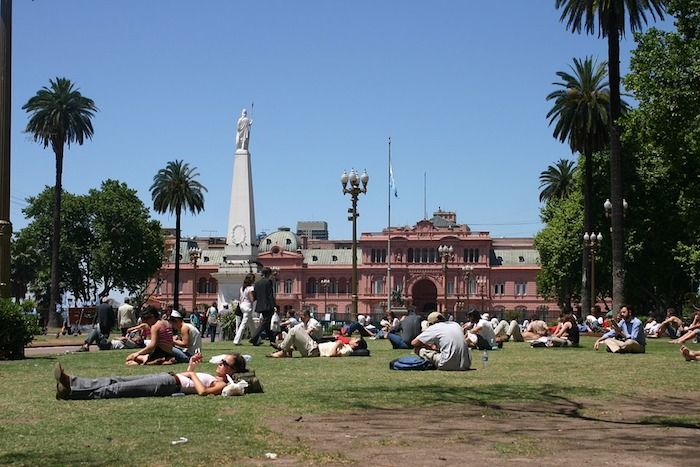 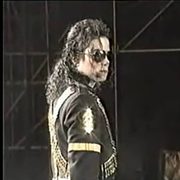 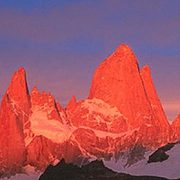 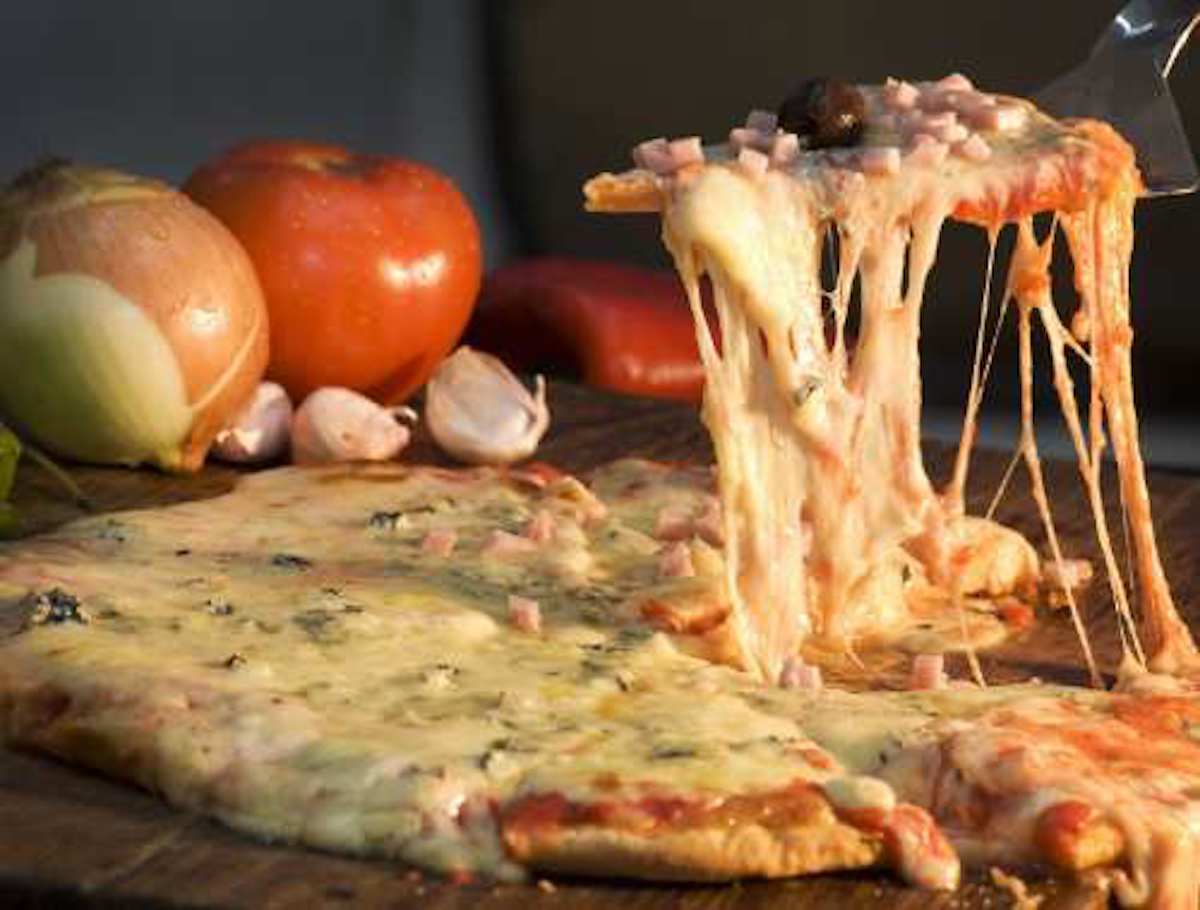 Argentina Pizza a gastronomic journey through Buenos Aires pizza
3.9K3 min
Share via
Send this to a friend