In 1810, Argentina gained its independence from Spain, and Bernardino Rivadavia, Argentina’s first president, backed policies that promoted freedom of immigration and human rights. With this new atmosphere of tolerance, a wave of Jewish immigrants arrived in Argentina from Western Europe in the mid 19th-century.

In the late 19th century, the next wave of Jewish immigrants fled from Russia and other eastern European countries to Argentina.  Jews were attracted to Argentina because of its open door policy of immigration.  Jews arriving during this era were called “Rusos” (Russians) and played an active role in society.

In 1889, over 800 Russian Jews arrived on the S.S. Weser and settled as gauchos. The Baron Hirsch bought land and established several colonies for the Jewish immigrants, amongst them the colony of Moiseville.

Following the Russian Revolution, cultural and religious organizations flourished, as well as a Jewish hospital, theatre, and press.

Jews are active in all sectors of Argentine society, and there are many prominent figures in the arts, film, music, and journalism.  Argentina’s Jewish community numbers more than 250,000 with 200,000 in Buenos Aires.  Today, Buenos Aires is home to many incredible synagogues/temples that are well-worth a visit:

Gran Templo Paso: founded in 1930, the building was declared part of the city’s historical heritage, the atmosphere is cozy and majestic; located at Paso 423

Yesod Hadat: a synagogue founded in 1932 and well-known in Buenos Aires; located on Lavalle 2449

Or Torah: built by architect Valentini, of oriental style, its big glass panes, central portico, great do and multicolored mosaics make this temple stand out among the premises of the neighborhood; located at Brandsen 1444 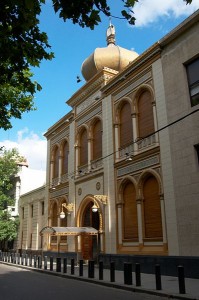 These are some of the places that you may tour and get to know more about on our Buenos Aires Secrets Tour – Jewish Argentina Tour. 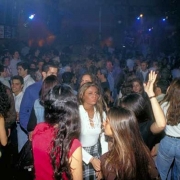 How to understand Argentineans

The sizzle of sexy Buenos Aires, Argentina
Scroll to top

How to understand Argentineans
1.1K2 min
Share via
The sizzle of sexy Buenos Aires, Argentina 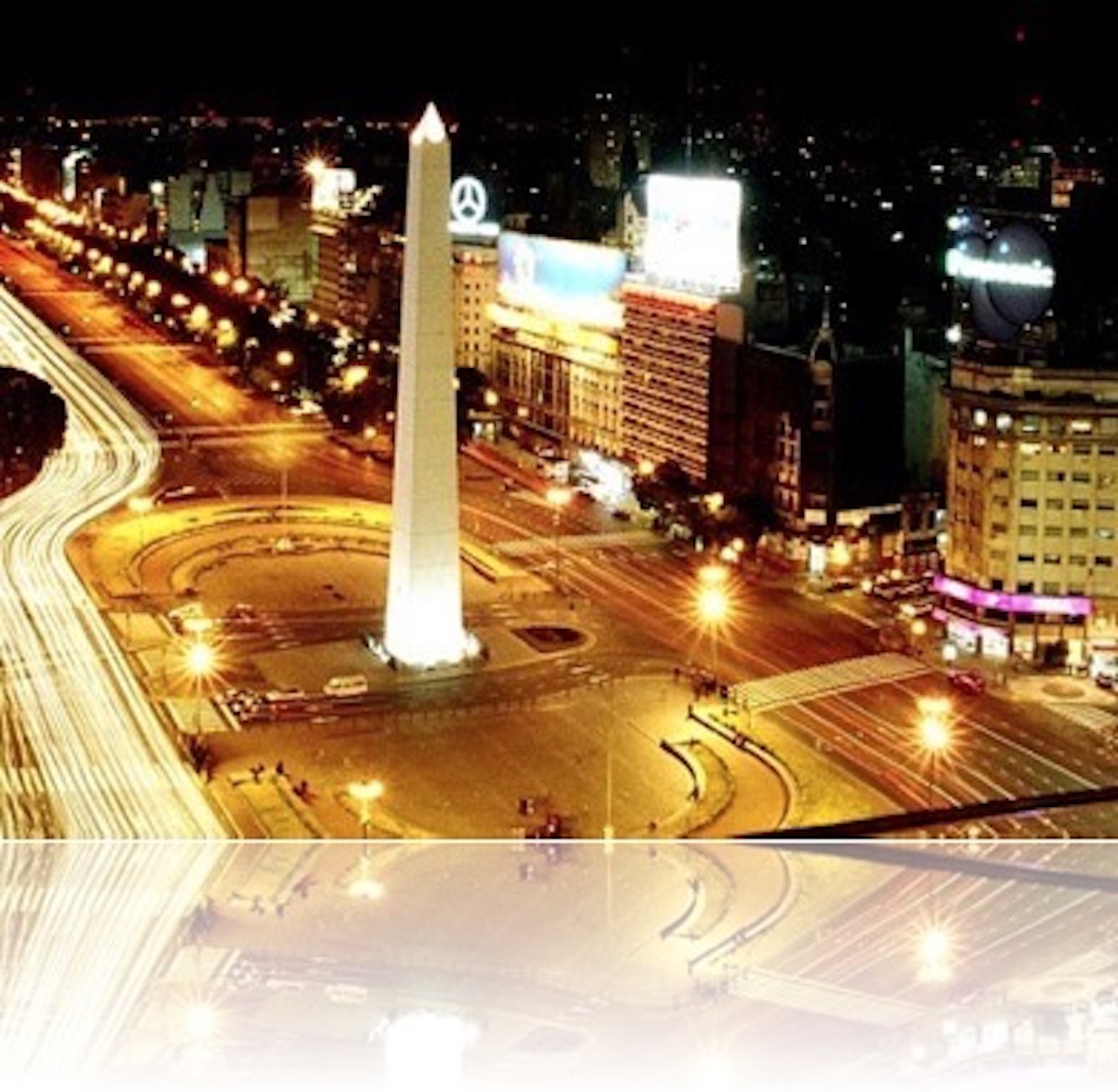