Cuyo is the region of the high peaks, the snow-covered volcanoes, and the large wilderness spreading from the Andes mountain range and foothills to the steppe.

Condor – National Bird of Argentina flying over the Andes mountains

The visit to Valle de la Luna (Moon Valley), is a true journey to the dinosaurs era. The amazing diversity of forms and colours of its landscape shaped by erosion, is one of the world’s most important paleontologic sites.

Andean ducks, “vicuñas” and “guanacos” cohabit freely in parks and natural reserves, while condors (the national bird) fly over the area.

In the valleys of this region, Argentinean grapes, future world-renowned Argentinean wines, are grown. 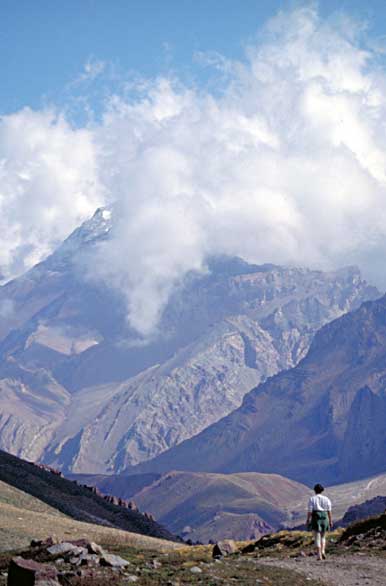 Mendoza – Aconcagua – The highest peak in the continent of America

Patagonia Argentina – Perito Moreno Glacier
A beautiful, bruising trip to Salta Argentina
A Census Taker for Penguins in Argentina
Who are the Gauchos?
1 reply

The North of Argentina 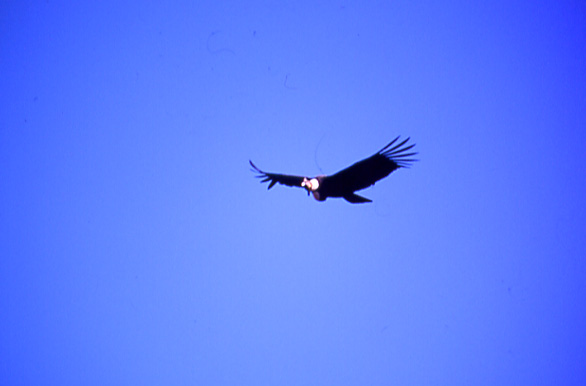 The North of Argentina
1.1K1 min
Share via
A beautiful, bruising trip to Salta Argentina 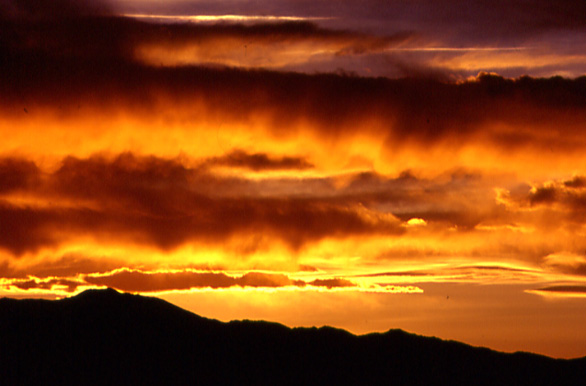