Marble Memorial in the Palermo District in Buenos Aires – 24.5 meters high, created in marble from Carrara and brass.

In Spanish “El Monumento de los Españoles”, it got its name because it was a gift from the Spanish community. The top sculpture represents the “Republic”. It was built by sculptor Agustín Querol y Subirats.

This is one of the most beautiful monuments in Buenos Aires, not only for its magnificence, but also for its location, in the intersection of two wide boulevards: Avenue del Libertador and Avenue Sarmiento in Palermo.

Its real name is “Magna Carta and the Four Argentine Regions”, but everybody knows it as “El monumento de los Españoles” (The Monument of the Spaniards). It was donated in 1910 by the Spanish community for the centenary of the May Revolution. But the construction suffered several problems. 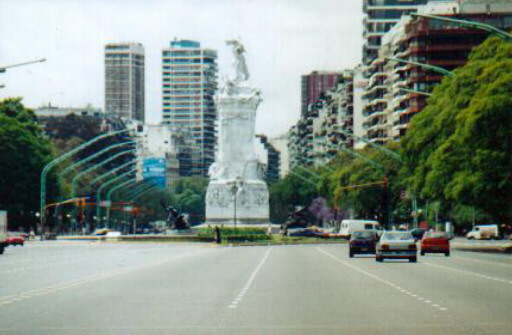 The first sculptor and winner of the design contest, Agustin Querol, died in 1909, and his creation had to be continued by another artist, Cipriano Folgueras, who also died shortly after.

The work was further delayed when the Spanish ship that was carrying the bronze pieces needed for its construction sunk on March, 1916 by the Brazilian coast. Replicas had to be ordered from Spain, which were finished by 1918.

The monument was finally inaugurated on May 25, 1927. There are many more tales and mysteries surrounding the story of this monument. If you are interested in learning its secret history join us on one of our Buenos Aires Secrets Tours.

Belgrano is one of the 48 districts of Buenos Aires. It is full of art and tradition and it would be the equivalent to New York City’s upper west side. Definitely make Belgrano one of the stops on your next Argentina vacations!

It is divided into five unofficial sections: Belgrano C, Belgrano R, Belgrano Bajo, Chinatown and Barrio River. It also has the second most transited cross streets in BA: Cabildo and Juramento. However, what makes Belgrano distinctive is its beauty and tranquility.

But we will let you judge it for yourself. 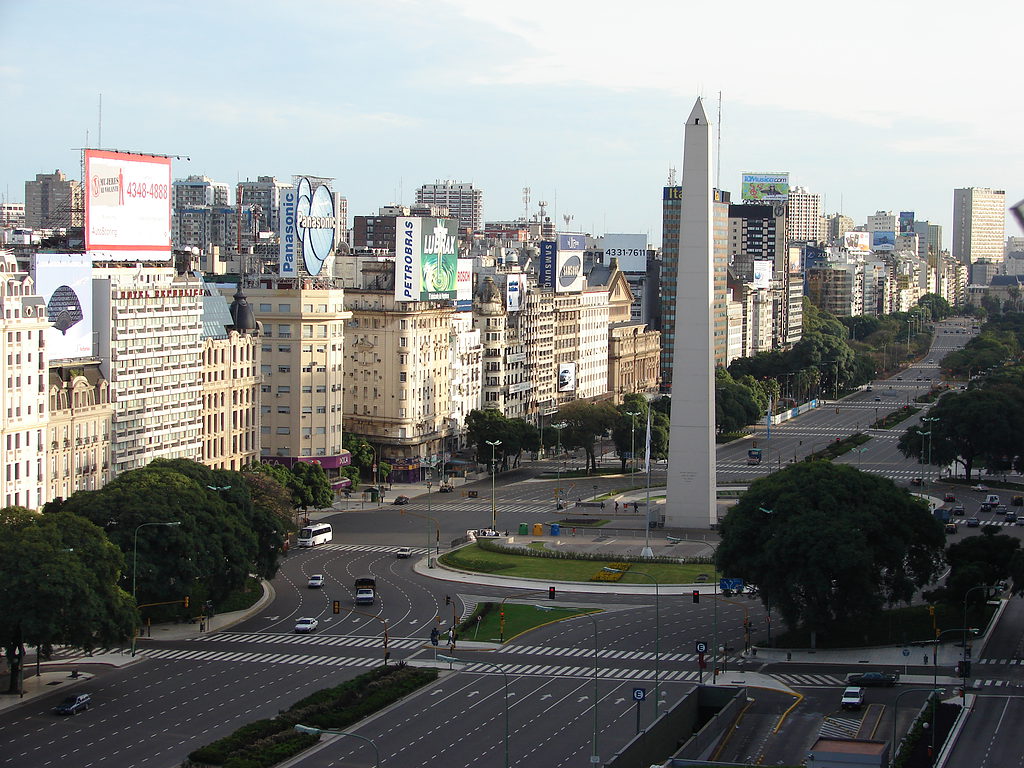 San Nicolás (Downtown), the most important financial and commercial district in Buenos Aires. In this area of town, you will find many touristic and cultural places, from the famous Buenos Aires obelisk, that commemorates the second establishment of the city, to the ‘La City Porteña’ or “the city”, name given to the financial district, where most of the most important international banks and financial companies have their Argentinean headquarters.

The actual area was the point of first European settlement. Its north-south axis runs from Monserrat in the north to Retiro railway station in the south. Its east-west axis runs from Buenos Aires Ecological Reserve and Puerto Madero.

The Obelisco is one of the defining monuments of Buenos Aires. It was inaugurated in 1936 to celebrate the 400th anniversary of the first, and unsuccessful, founding of the city by Pedro de Mendoza. (The city was later re-established in 1580.) It sits at the intersection of Corrientes and Avenida 9 de Julio, which is the heart of the city and the Theater District.

The Obelisco is the focal point of the vista between Plaza de Mayo and Diagonal Norte, meant to mimic the vistas found in Paris around Place de la Concorde. A church was demolished to create the site, and on both sides, Corrientes bulges into a circle to accommodate it. An oval parklike cutout with a gentle hill along Avenida 9 de Julio surrounds it, along with bronze plaques representing the various Argentine provinces.

When Argentines have something to celebrate, the Obelisco is where they head. If you’re in town when Argentina wins an international event, you can be sure hundreds of people will gather around the Obelisco with flags in their hands, waving them at the cars that honk in celebration as they head past. Certainly, the Obelisco would have a great vista, but it is not a structure built as a viewing spot. Renovations near the site are ongoing, so access might be restricted during the time of your visit. As the city’s preeminent phallic symbol, it was graced with a very large condom on December 1, International AIDS Awareness Day. 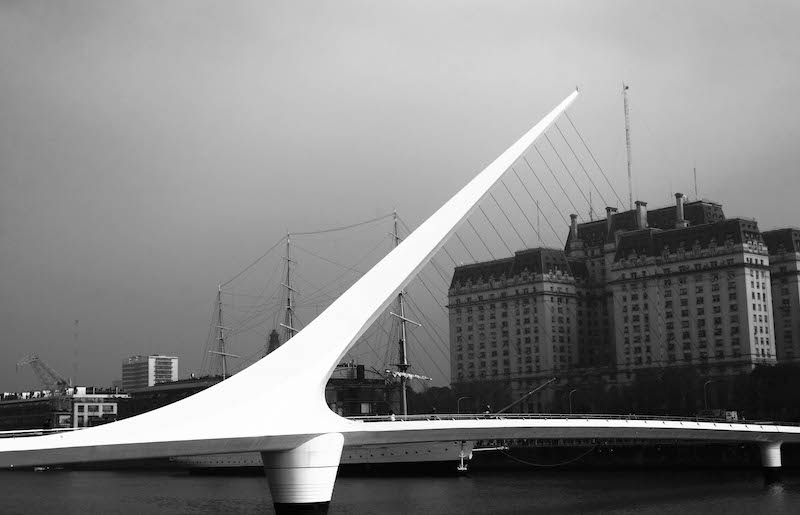 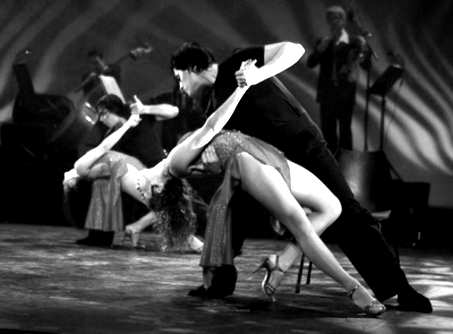