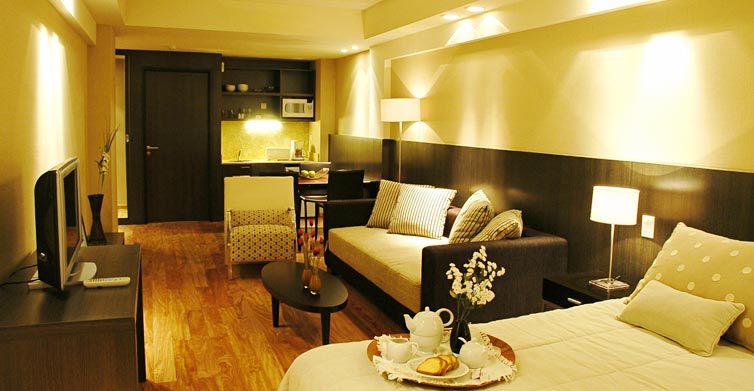 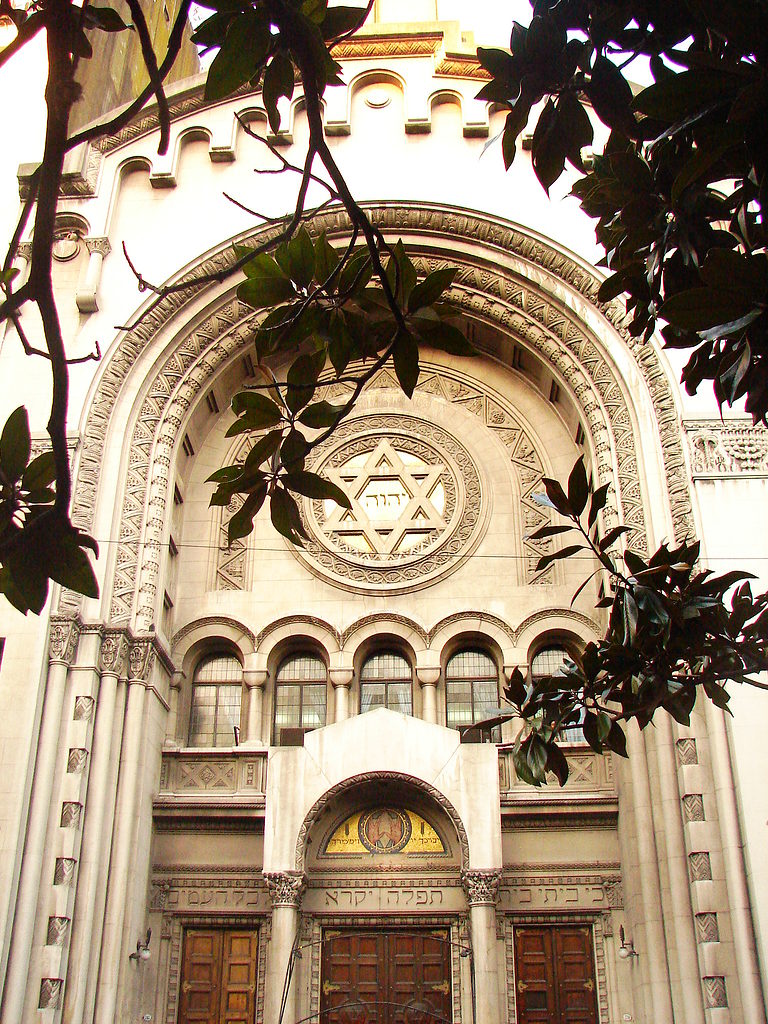 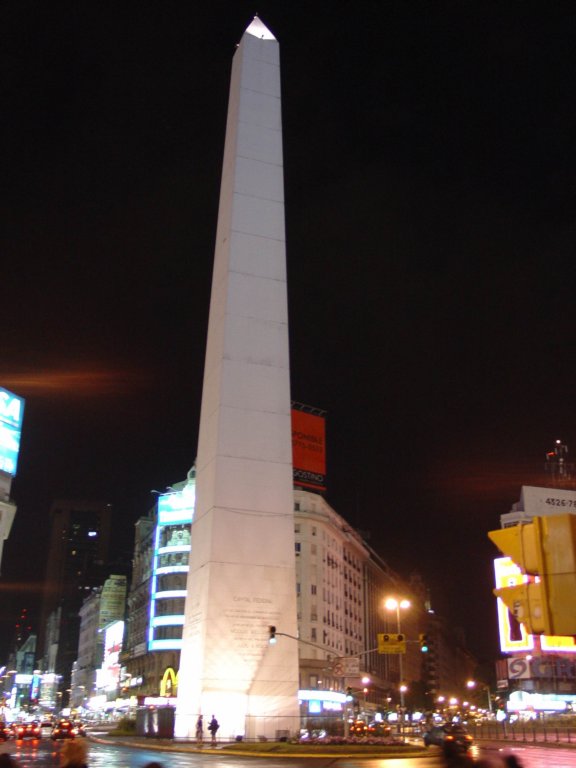 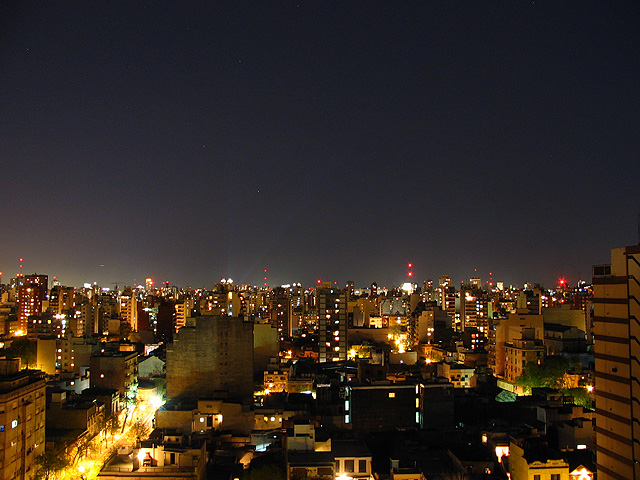 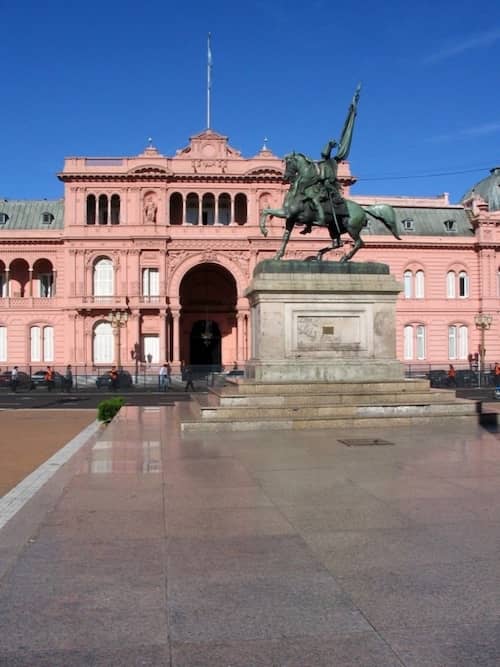 On the outside, the centered high balcony became famous for presidential public addresses.  Some of the most notable orations came from the Peron’s, who claimed to speak from a lower, left-hand (facing the building from the Plaza de Mayo) balcony in lieu of the stately centered, high perch in order to be closer to the people.

To film the Evita movie’s most famous scene, Alan Parker made a personal request for the use of the famous balcony from which Evita addressed the huge crowds who rallied to cheer her outside Government House in Plaza de Mayo, but the request remained unanswered by Argentinian president Menem for many weeks. Parker and the producers hoped to film Madonna singing “Don’t Cry for Me Argentina” on the real Casa Rosada balcony, but they were of course also prepared to rebuilt the balcony in a film studio. 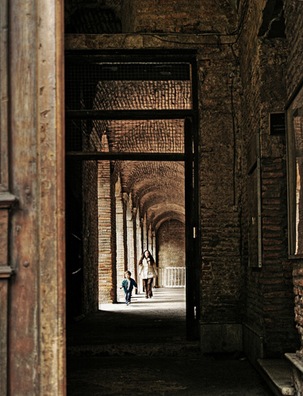 Parker recalls: “Everyone told us no. I’d begged everybody. We had the American ambassador helping us and, also, the British ambassador. But we got turned down time and again.

Then, one night, Madonna, Antonio Banderas, Jonathan Pryce and I got invited to meet President Carlos Saul Menem. It was surreal. He served us pizza that he insisted was the best in the whole world. Then Madonna suddenly said, “Can we cut to the chase here? Are we going to get to film on your balcony or not?” The president said, “Yes.” We were so stunned we didn’t finish our pizza.

You will marvel at the 17th century architecture of the Manzana de las Luces and the mysterious underground tunnels that worked as secret passages. This is a sightseeing tour not too many tourists find out about when they travel to Buenos Aires.

Speculation regarding the original use of these tunnels still remains!

Its interesting history began in 1675 with the construction of the Church of San Ignacio and the Colegio de la Compañía by the Jesuit monks. Meant to be a centre for higher learning, and headquarters for Jesuit land holdings, the first medical school was also set up here.